Why Are Networking Events so Cringey and Awful? 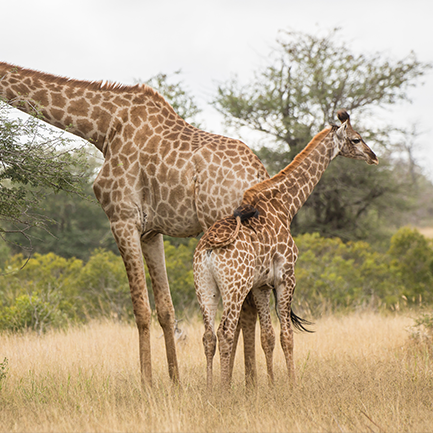 The problem with ‘networking’ is that we’ve changed what it means at its core.

You know the networking events I’m talking about. The ones that somehow transform a professional event into something out of middle school.

So are they a huge waste of time?

This is the conversation I found myself in with a fellow business owner. Here’s his take on it:

“I’m swearing off networking altogether and I really think it’s a B.S. word. Everyone says that ‘networking’ is supposed to build the success of your business, but all I’ve seen it become is basically speed dating for salespeople.”

Is he right? Should we swear off networking? Should every introverted business owner start celebrating that we’re finally doing away with these meet and greet type events?

The problem with ‘networking’ is that we’ve changed what it means at its core.

Why? Because they know what REAL networking looks like.

So let’s offer a reset button to our perception of networking and talk about what exactly is REAL networking.

1) Real networking is relationship building at its core. A friend of mine used the expression the other day of “Who’s in your room.” When you network with people, you’re trying to develop long-term relationships. No one has successfully built their brand directly on the number of business cards they handed out. It’s a starting point, sure, but the people with the valuable, long-lasting, sustainable businesses are the ones who have developed deep roots in their community.

2) Real networking is how you build your tribe. The saying of all you need is 1,000 true fans to build a successful business is true. A lot of people miss the mark on this, and so they go out and advertise to chunks of people trying to get to 1,000 as fast as possible. This was never the meaning of the analogy. The point was that you don’t need a massive following to grow a successful business. You need people who feel connected to you, believe in you, and see the results of what you’re doing. You do this by starting with Person #1.

3) Real networking requires value. People won’t offer real, meaningful relationships with you if you have nothing to offer. This is why it’s so important to be insatiably hungry for knowledge and to always refine your expertise. I’ve always loved the saying that, “If you want people to care more about what you’re doing than anyone else, offer more value than everyone else.”

Doing this requires something very simple – building real, authentic relationships along the way.