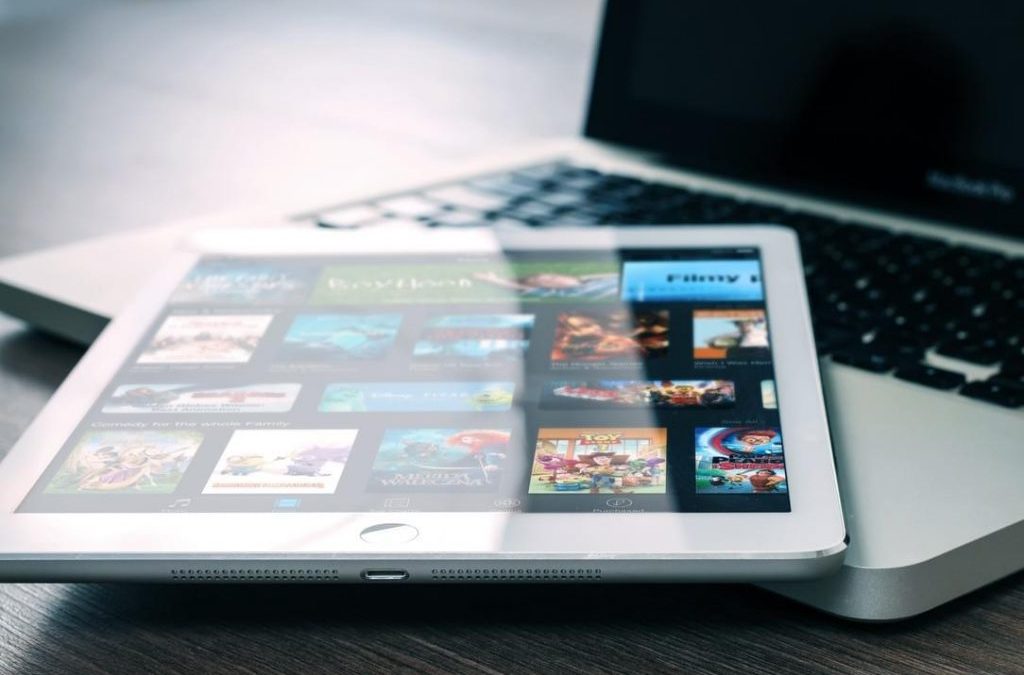 It’s 2001. If you’re like me, you’re driving around with a big black soft-case of CDs on the floorboard of your car.

It has dozens of pages, full of several sleeves for you to hold your favorite music. Maybe you’ve organized your case. Maybe it’s alphabetical. Maybe it’s by genre. Maybe you have a page for your summer playlist, and another for rainy weather. For me, it’s organized chaos with no clear rhyme or reason (much like my life today), but I somehow know exactly which sleeve to find that exact CD I need.

It felt like these cases became irrelevant overnight with the release of the Ipod in 2001.

You mean I can carry every song, from every artist? All on this one device?

There were plenty of competitors, most too late to market and some so bad they’ve even become the butt of jokes in popular mainstream movies (Starlord wants his Zune back, man).

Regardless of the competition, Ipods became a common item, and with it so did Apple’s software platform – Itunes.

If you remember, in the original version for the Itunes store, you could buy any song for $0.99. Instantly, you had access to more music than you could ever consume in a single sitting.

It was definitely a good step forward and at the time, I think we would have called it innovative. But it wasn’t perfect. If you were an Itunes user, you probably remember having to import songs, having to “claim” songs that you had previously purchased (which you had limited uses for, meaning you could theoretically eventually lose access to your music), and constantly syncing and re-syncing your Ipod. I remember syncing my Ipod, only to jump in the car and realize that that one song didn’t make it on it.

But it’s less important that we talk the pros-and-cons of Itunes. Instead, with rumors swirling of its inevitable death now 20 years later, there’s one question that’s important to answer:

How did the same company that innovated two industries in under 10 years – first with the Ipod and second with the Iphone only 6 years later – totally miss the mark when it came to the Itunes service?

I don’t know anyone who would call themselves an Itunes user. I’d even say Apple customers use it because they have to.

Compare this to a service that came out only a year after the Iphone debuted – I know plenty of people who call themselves Spotify users.

To be honest, Spotify’s journey is just as incredible as Apple’s Ipod.

Before Spotify, streaming was limited to computers, and Pandora had launched only a year prior to the Ipod. Pandora was similarly well received to the Ipod/Itunes release – in that people were amazed that you could listen to some of your favorite music without paying for any of it.

But Pandora wasn’t perfect either. You could only choose a “station” that played similar music to the song you really liked, and Pandora had invested in a complicated algorithm that tried to learn your music styles to really give you an enjoyable music station.

It worked at the time, but just like we can see with Itunes, it didn’t compare to the sheer ingenuity that came with Spotify.

Spotify at release was incredible – you mean I can choose any song? From any artist? For free? I remember thinking at the time that there had to be something illegal about it, wondering if Spotify would get shut down similar to other services like Napster or Kazaa. But unlike these other programs, Spotify wasn’t a file service – you didn’t own the music and couldn’t directly download it, and it seemed like Spotify was building on Pandora’s model.

We know now how successful Spotify has gone on to become with over 200 million users and with around half of them paying for the premium subscription.

In many ways, we can see similarities between Itunes & Spotify just like we can with Blockbuster and the rise of it’s competitor, Netflix. And just like Blockbuster before it, we now see Apple moving forward to close down Itunes.

There’s plenty of questions to ask – like how did the same company that transformed two industries with the Ipod/Iphone also create such a clunky program? Or, how did a $1 Trillion+ company with the resources of Apple fail to create their own Spotify competitor, or innovate beyond Spotify in the last 10 years?

We say hindsight is 20/20, but I think it’s a bit over-the-top to make Itunes? Failure seem so simple.

Instead, I think the real lesson is this – even the pros get it wrong sometimes.

Beyond even Itunes or the Zune, the examples are endless. Remember “New Coke?” Or the “Nook?” Ok, probably not that last one? But what about Amazon’s Fire phone? It was from one of the world’s biggest companies with a CEO whose name is synonymous with being the epitome of innovation and entrepreneurship.. and the device was discontinued only a year after its launch. Not much success there.

These companies are not without great advisers. In fact, they sport some of the smartest minds in the world. So, how did they miss it?

The simple truth is that it’s hard to run competitive businesses. Believe me, I wish there was a sexier answer. But if the greatest entrepreneurs can’t figure it out, then there must be an element of difficulty that very much embraces the idea of the dice-roll.

So does that mean we’re doomed? After all, if the most brilliant people can simultaneously innovate the market while launching products that are irrelevant and out of touch from the get-go? Does that mean the average entrepreneur won’t make it?

I think it’s actually the opposite. Just like how the pros can miss it (and we can miss it too)? we possess the same capability and ingenuity these companies have used to create things that are truly great.

So, how do you take a step towards something truly great? Something really transformative? Something disruptive? For starters, I think we stick to a few principles of business – principles that these companies ignored despite their size, resources, and revenue.

1) Create something that passes the “Mom Test.’ A friend shared this book with me last week and I think it highlights something every seasoned entrepreneur knows to be true. If everyone loves your idea, guess what – someone is lying to you. If you want to launch a successful product, you need to get crystal clear on who’s going to buy it, why they would buy it, and will they really, actually buy it? That means talking to them, not your Mom about your next great business idea. Remember, your Mom loves your idea because she loves you. Your friends love the idea because they love you. These people aren’t good barometers for product interest unless you plan on specifically marketing a product directly to them.

It reminds me of an entrepreneur who reached out to me a few weeks ago and asked, “Would you buy this?”

I answered, “Well, am I your target market?” He responded definitively, “Not at all.”

Rather than tell him if I would buy it, if it was a good idea, or if he was on to something, I responded with this: “Then, it really doesn’t matter what I think about it.”

2) Embrace a business model that gives you room for risks. Innovation is costly, and many times there’s a definite factor of luck and timing that is outside your control. To be proactive and strategic for the long-term, your business is going to have to be able to have room to breathe and grow.

Too many businesses fail not because they were unwilling to change with the market, but rather because they were too slow. What made them slow? Beyond internal politics and ego, it’s often the dysfunction of a business that prevents it from success long term. It’s the dysfunctions that harm collaborative efforts, that crush the margins of the business, and that ultimate create a culture of constant fire-fighting.

If your business isn’t making healthy profits that you can re-invest back into the business or re-purpose into new adventures, then there’s dysfunction that’s worth solving. Solve it today, otherwise you’ll never be prepared for what’s coming tomorrow.

3) Put the customer first. The businesses that make it long term are constantly trying to answer the question of, “What’s the next solution for our customers?” What’s the next big step? The next major technology? That next convenience? Sometimes that next step is counter to the current model of the business, or it means harming short term profits. Blockbuster had the perfect opportunity to acquire Netflix, but Netflix was built on a “Rent-and-Return whenever you want” model, which was in total opposition to a company that made the majority of it’s revenue on late fees.

So who made it long term? It wasn’t the titan in the industry who didn’t want to let go of their profits. It was the new startup that gave customers the ability to watch their favorite show in their underwear. Still, I can’t help but wonder:

Could they have? Absolutely. So why didn’t they?

Because creating these products would have been counter-cultural to their own business model, despite these products being incredibly customer-centric.

And as Itunes closes its doors, we recognize that while even the pros get it wrong, there’s a lot to be learned in the incredible opportunity that you and I have to get it right.

Could you have the next “answer” that challenges the status-quo? Could you uproot the success of a major competitor?

Maybe you even have an idea that could disrupt the industry in your local city.

As you go forward – stick to the basics, roll the dice, and see if you can create something truly great.

After all, everyone loves a good underdog story. Maybe yours is the next one.