Stop hoping your team gets better. Make them better. 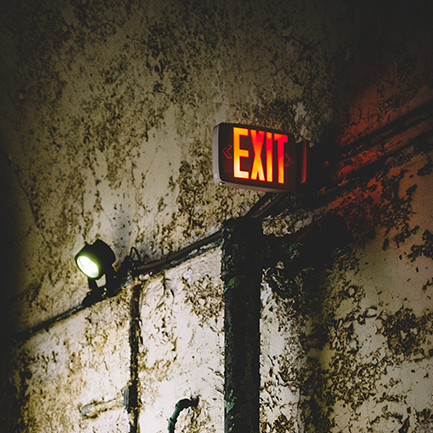 “HOPE IS COUNTER-PRODUCTIVE TO YOUR BUSINESS. IN FACT, IT’S DOWNRIGHT INSIDIOUS IN ITS ABILITY TO PARALYZE YOUR GROWTH. IT’S AN INCREDIBLY WELL-MEANING TRAIT, BUT THAT’S ABOUT AS MUCH CONFIDENCE I’LL GIVE IT.”

It’s 9 AM and I’m grabbing coffee at my favorite hotspot in NWA – it’s called Onyx Coffee and I’m obnoxiously addicted to it (and anything else NWA-related). The barista slides my drink across the counter and I eagerly take a warm sip as I find my way to the table.